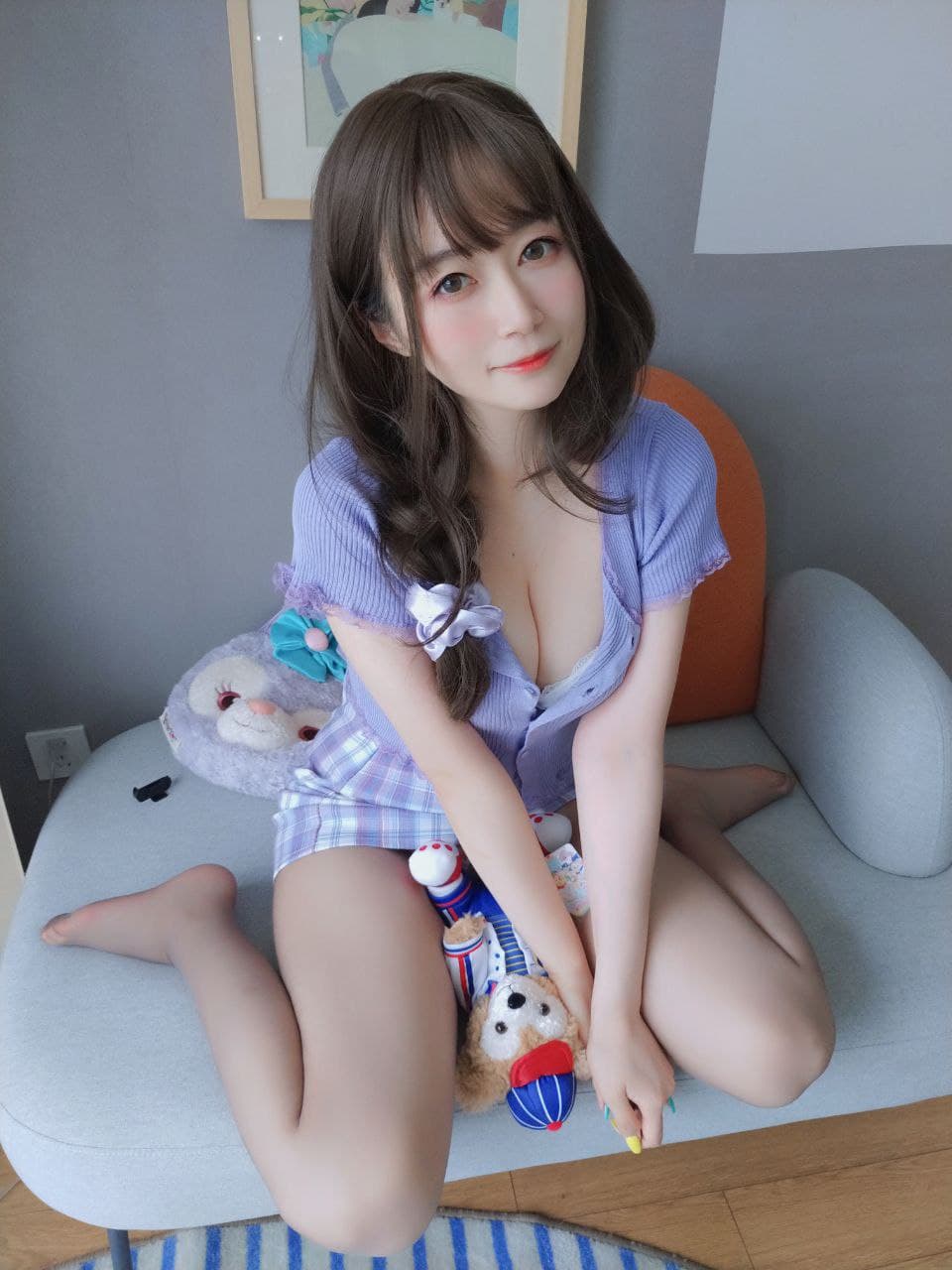 感谢您访问村长爸影视网,我们已为您提供了美国剧【实习医生格蕾第五季】的剧情简介：  Recipient of the 2007 Golden Globe Award for Best Drama Television Series and multiple Emmy nominations, including Outstanding Drama Series for the past two years, "Grey's Anatomy" returns to the ABC Television Network for its fifth season.   Is "happily ever after" possible for Meredith Grey and Derek "McDreamy" Shepherd? With Meredith experiencing a breakthrough in therapy - the realization that she and Derek can be extraordinary together, rather than ordinary apart -- she and Derek now face the highs and lows of being a committed couple.   Continuing their first year as residents at Seattle Grace Hospital, Meredith, Cristina Yang, Izzie Stevens and Alex Karev have interns of their own to mentor, including Meredith's half-sister, Lexie Grey. Lexie has become a roommate and confidante to George O'Malley, who, after divorce with Callie, a breakup with Izzie, and learning that he failed his residency test by only one point, is striving to get both his professional and personal life back on track.   After attending to his girlfriend Rebecca's mental illness on his own, and revealing that he had gone through this with his own mother, Alex finds solace in Izzie's arms. Alex must continue through this difficult time, whether or not Izzie remains by his side.   Cristina, having finally won out over her tough-as-nails mentor, Erica, is back on track as a surgeon - but is there a chance for new love in her life as well? 如果你喜欢美国剧【实习医生格蕾第五季】请分享给你的亲朋好友，有你的分享和支持，我们会做的更好，祝你观影愉快！